Time to fill in the travel meme for 2012, as I've finished this year's round of travels (2012's starts bright and early on January the 2nd as we fly to Las Vegas and then drive to Zion National Park...). So, the usual list of places I've stayed at least one night in the last year, with a little * for those that have had more than one night. The list is in approximate order of the first time I stayed there, so some, like Las Vegas, which had multiple trips, were visited several times throughout the year.

This year had fewer long road trips, but a lot of time in the US. Which reminds me, yet again that I still really must sit down with

spikeiowa and plan the road trip fanzine we've been noodling for a while... 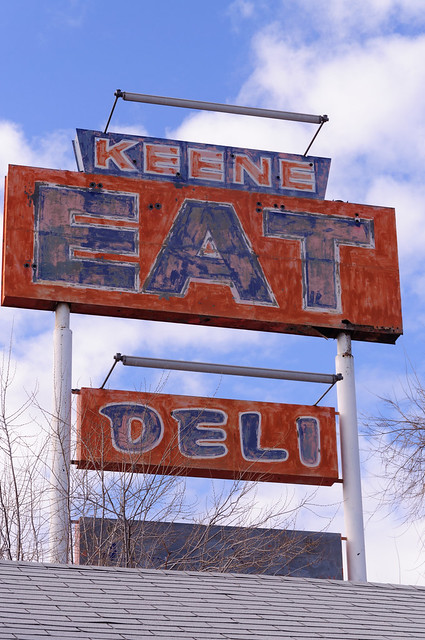 And now on to the next year. Where will it take us? So far it's starting with the usual January US trip for CES and then... Well, it'll be fun whatever, and wherever!
Collapse