Spotted at the BT Home Hub launch event - a rather large model of the device in question.

[Edit: Huzzah! Direct photoblogging to LJ from an iPhone...]

So the San Francisco city prosecutors have managed to put the entire set of key city passwords for the city's network into the public domain:

A list of 150 usernames and passwords of city officials was submitted to court as an exhibit last week. Childs, 43, was arrested on 12 July on charges of tampering with the city's FiberWAN network. He allegedly changed passwords and refused to hand them over to administrators, leaving city bosses locked out.

I wonder just how much control they have of the network today, after the world's black hats have danced through their systems for an entire weekend.

Or in the immortal words of a character on Veronica Mars: "Hey, it's not pwnage. I'm on your team!" 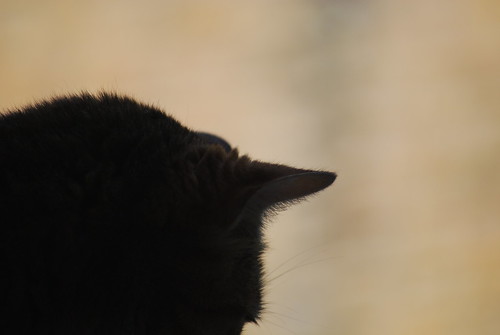 Calli in the window, on a hot summer's day. 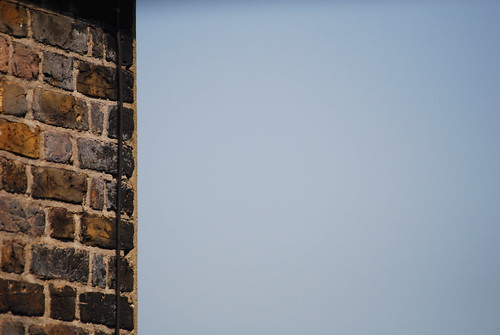 Looking out the office window, at the sky and the edge of our neighbour's home, the red and yellow of the London brick baking in the summer heat.